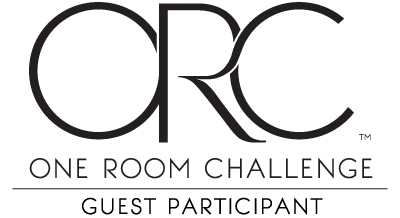 Surprise! I just decided to jump into the fall 2018 One Room Challenge as a guest participant. Like, literally about an hour and a half ago. This will be my sixth (!) rodeo, and I truly had no intention of doing this due to being short-staffed with a crazy workload. I believe I’m close to remedying that issue, and I have a real need to get a room done in my own house.

Before I brief you on the details, a brief introduction (and a deep breath…). Hi! I did five ORCs as a guest participant, and my most recent ORC adventure was last spring, when I transformed a dear client’s master bedroom as one of the twenty featured bloggers. That was a big undertaking. This time around, my scope is more limited – and doing it here on the homefront will make a number of things easier, in theory.

My son, Eamon, who is four years old, is starting to grow out of his toddler bed (converted from a crib). It’s time to flip the switch from nursery to big boy room.

I looked at the toddler bed while reading him his bedtime story tonight, and realized that the frame is bent in the middle. Probably my husband and I have knelt down on it too many times while tucking him in; a crib is not meant to support grown-up weight (shocking, I know). Additionally, being our second child, he has perennially gotten the short end of the stick when it comes to a lot of things. I put a tremendous amount of love and energy into decorating Eamon’s ‘Vintage Americana’ nursery, and I still really love the overall look, but I need to set things up so he can be more independent in his own room. And complete some unfinished business that has been hanging over my head for several months.

In what is surely an unconventional move, I’m sharing professional photography as my ‘before’ pictures – partly because to show you how the room was originally designed, and partly because, again, I decided to throw my hat into the ring while sending him off to meet the sandman tonight. Pictures of the room as it currently looks (which is not much different –  just messier, ha 🙂 ) will have to wait until my Week 2 post on Thursday. Hopefully I will have some things figured out by then! 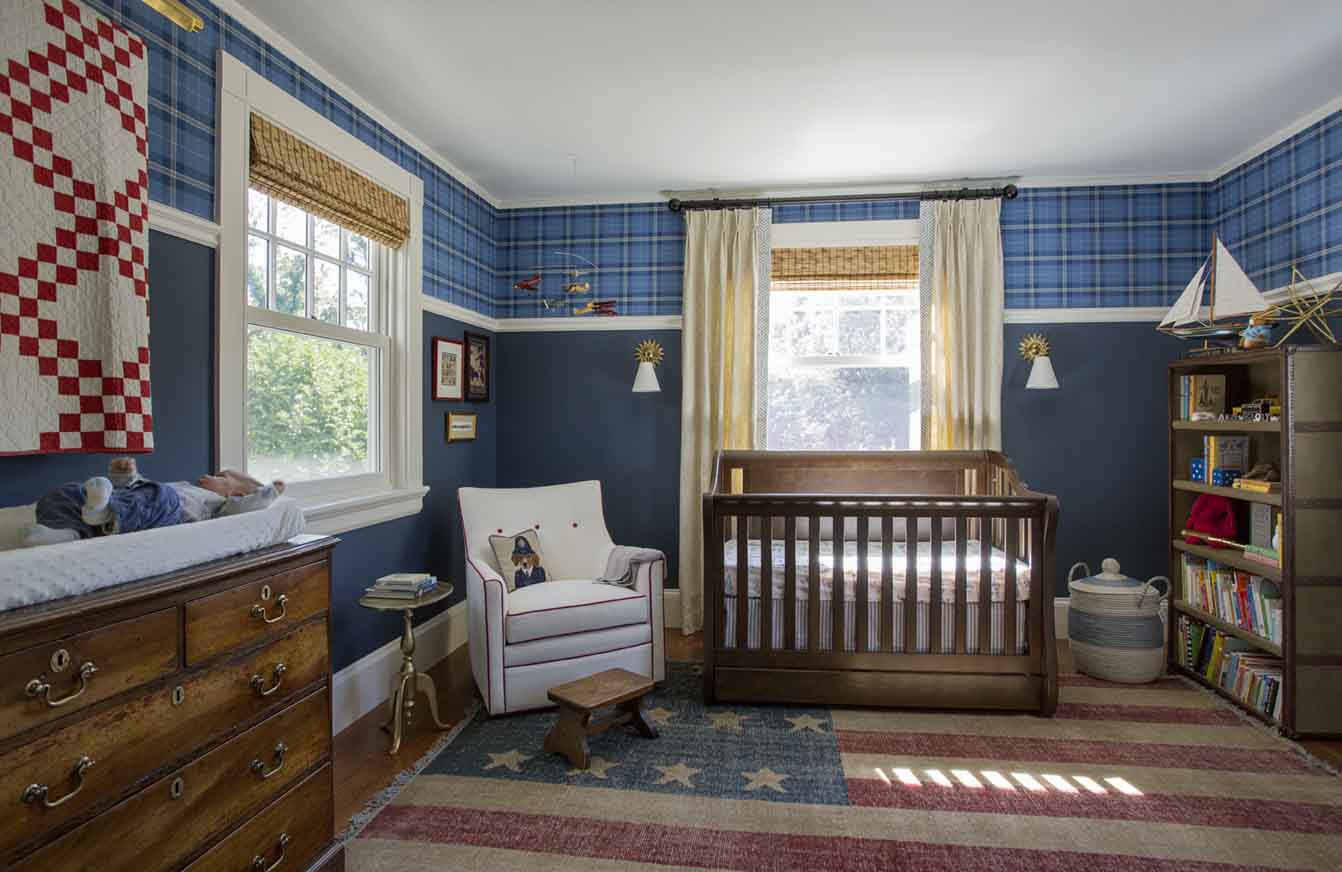 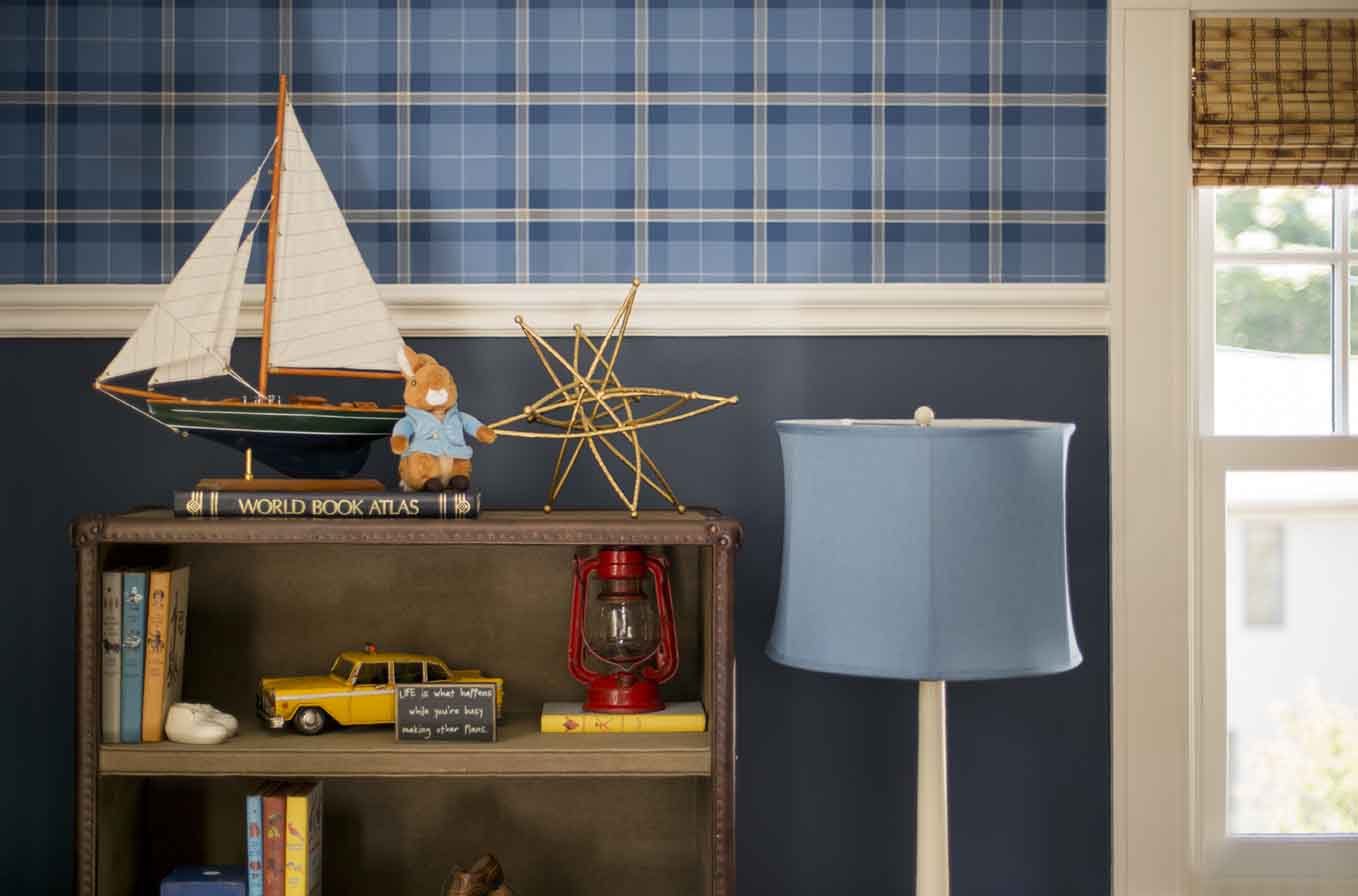 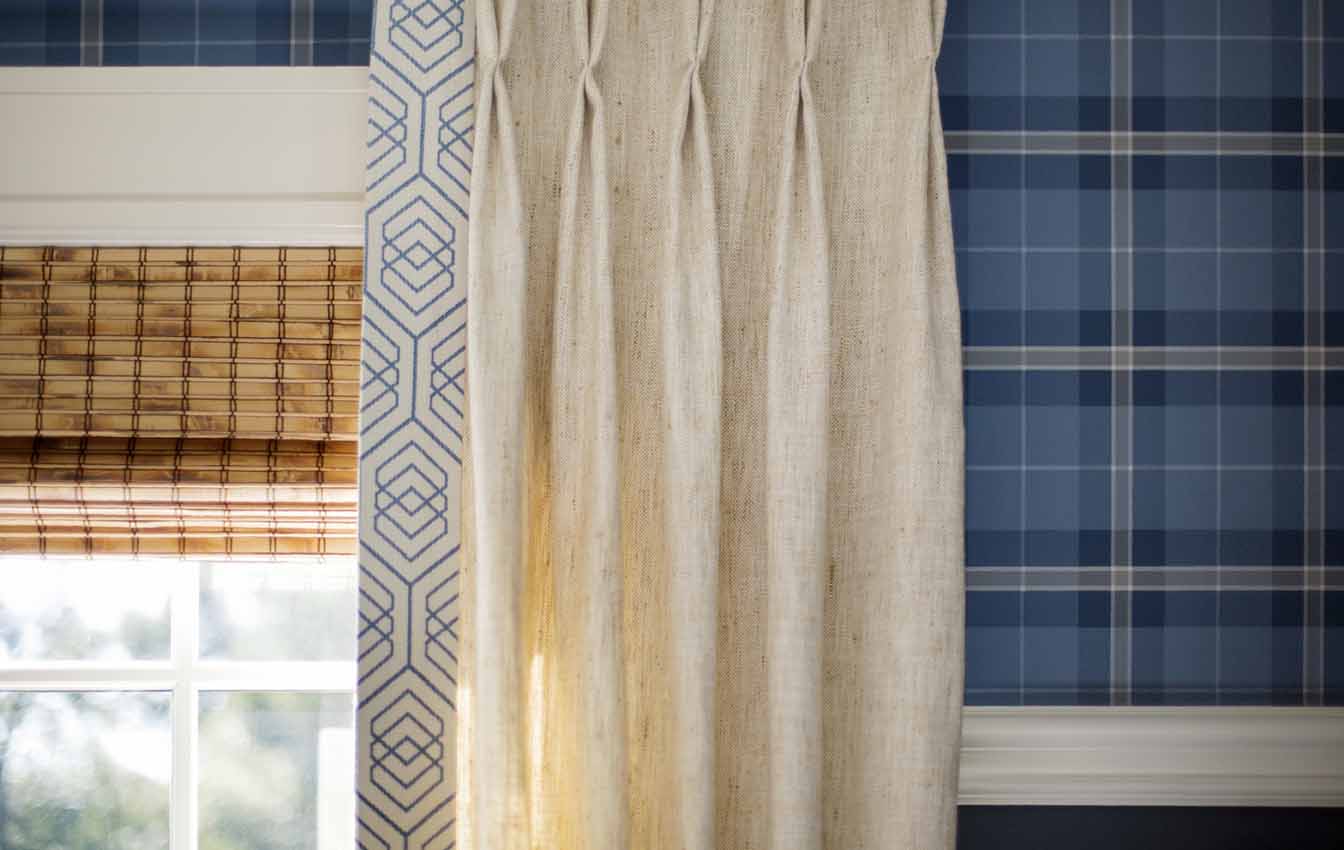 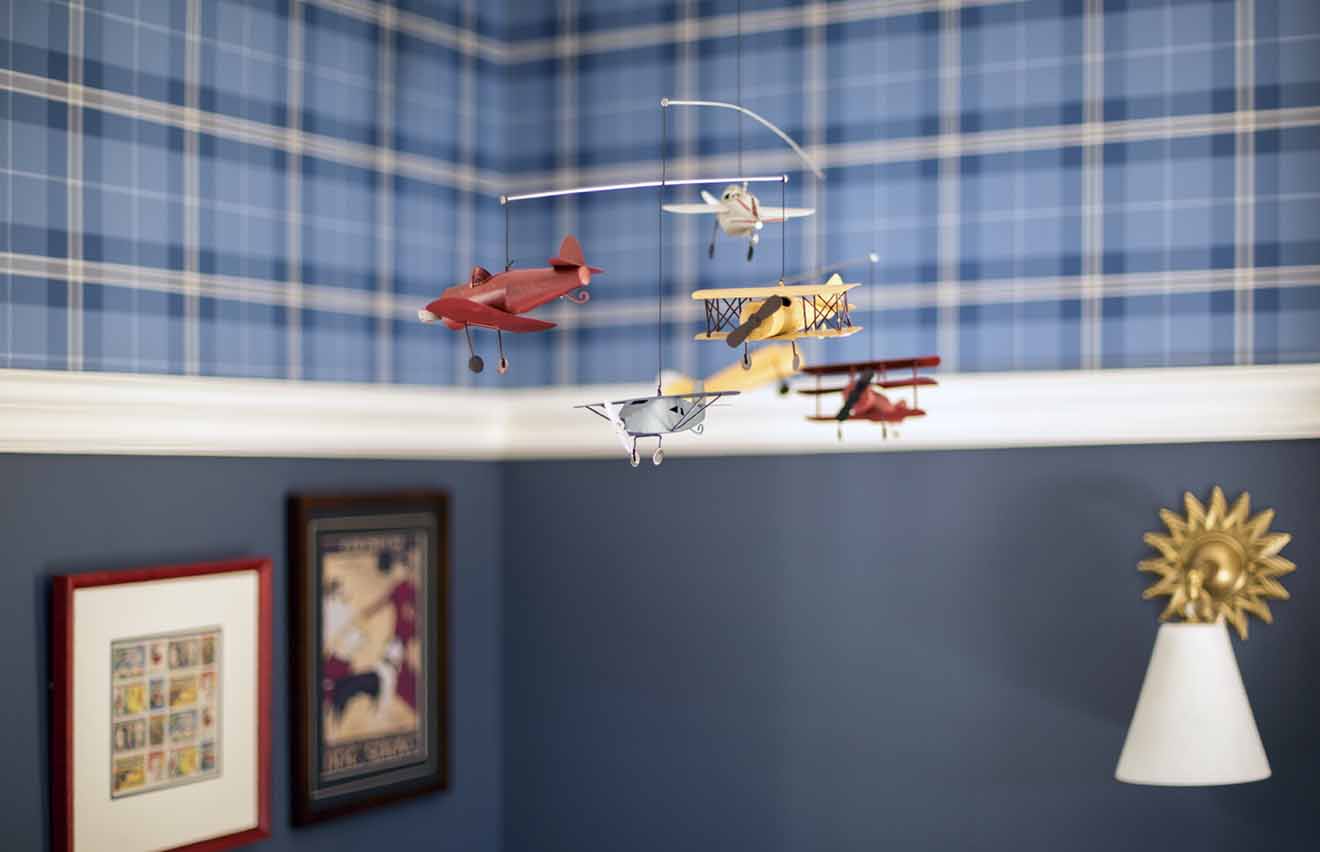 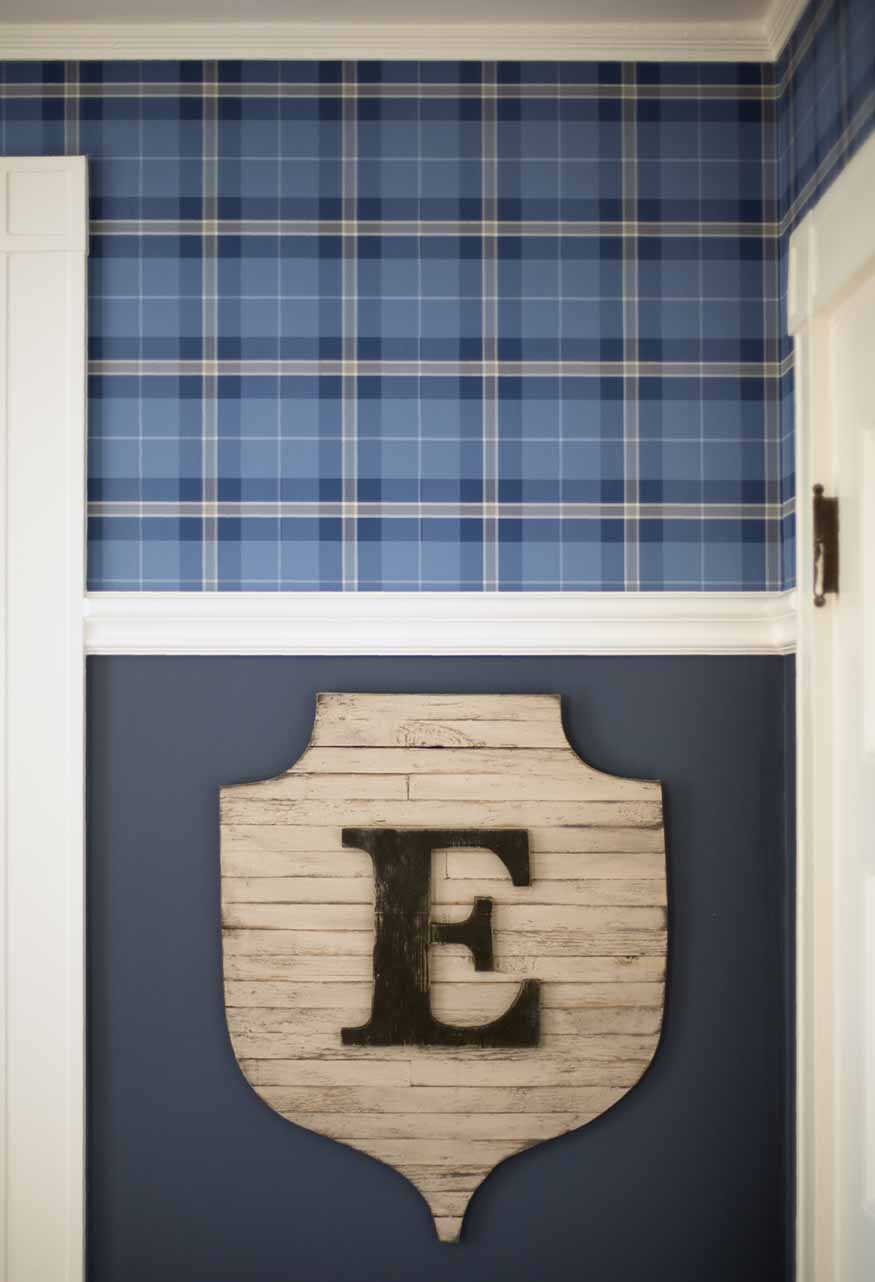 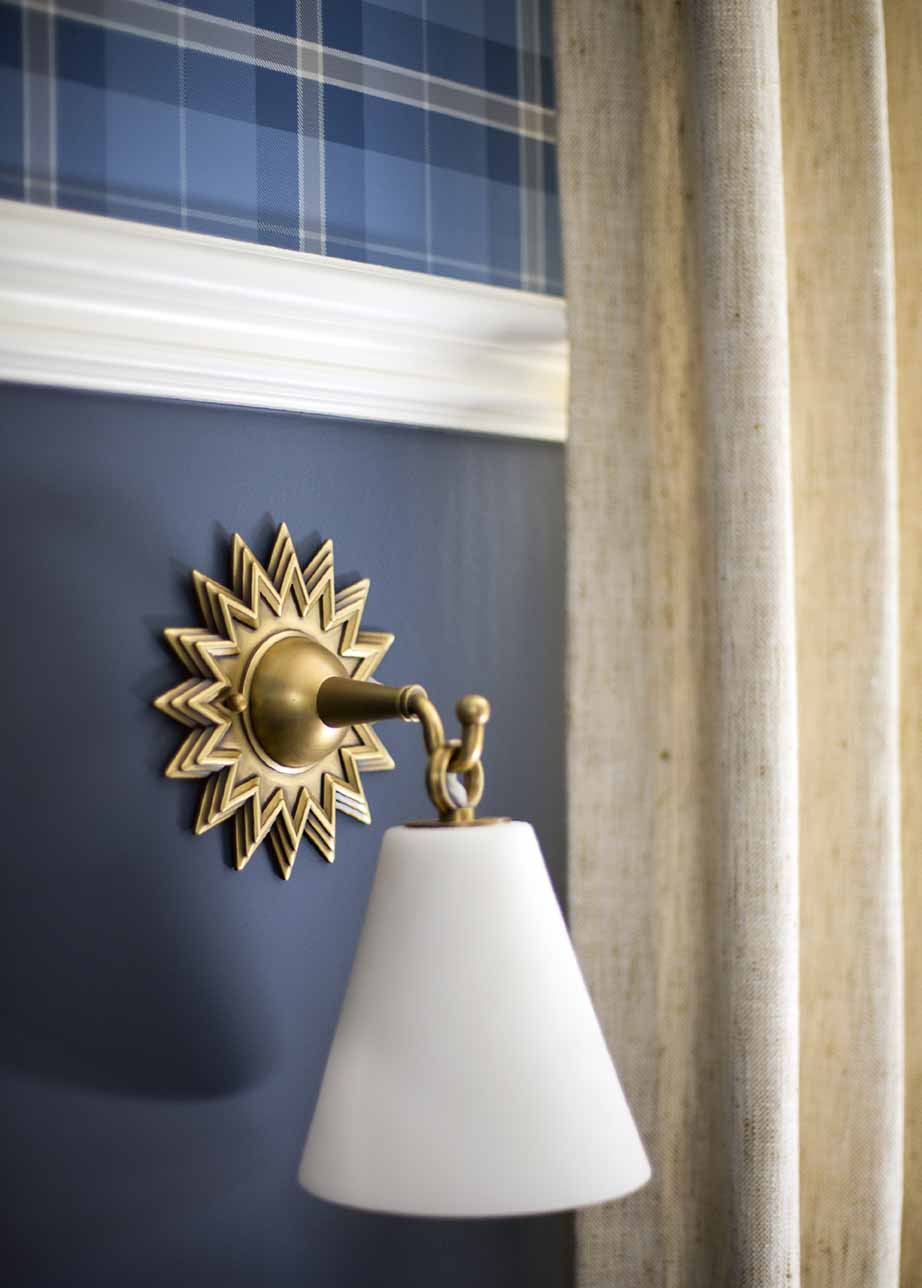 This was actually the first work of mine that was published. It appeared in the Boston Globe back in 2014. I called it “Eamon’s Vintage Americana.” The photographer was Eric Roth. And Eamon was only two months old! 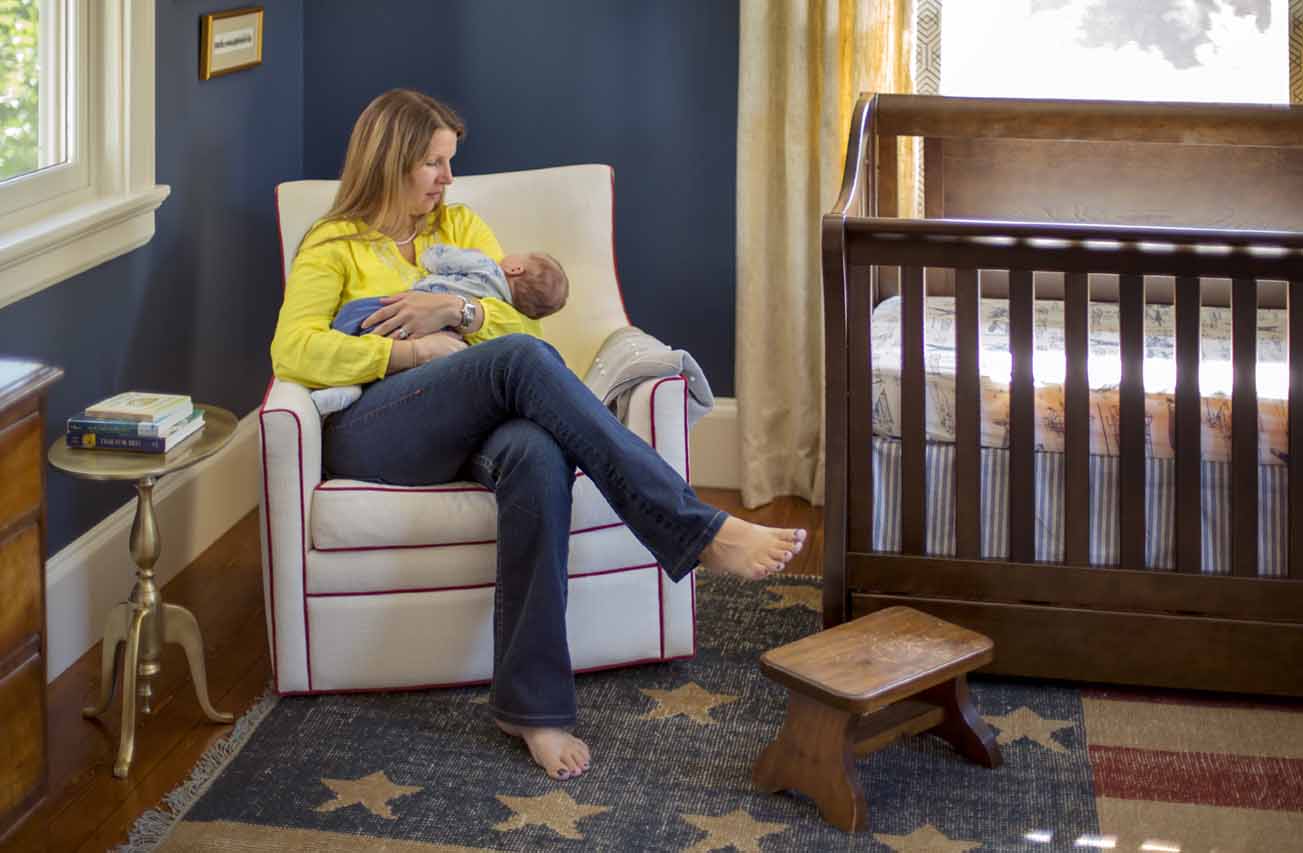 Here is the full “hit list” that I’m going to take a crack at addressing, and photographing, in time for the big reveal – golly, when is it? I haven’t even checked. […looks it up…] it looks like six weeks from October 4th is Thursday, November 8th. Wait, that’s exactly one month from today! Oh dear…

If this to-do list doesn’t seem too daunting, it’s because it isn’t. (It’s getting it done within the time constraint that is giving me hives already, but in the best possible way!). You see, I’m basically just pressing play on a plan that was made over four and a half years ago. I always intended for this room to evolve easily into a big boy bedroom for Eamon, and I even placed the furniture and created the lighting plan with that transition in mind. It is a huge relief to not have to reinvent the wheel. I am excited to see how the limited updates we are making change the overall look and feel of the room.

Here is a link to the 89,000 (lol) other guest participants’ Week 1 posts, who clearly all had their act together. This is the first time I have started the ORC late – so late, in fact, that the linkup is already closed and I couldn’t post this there! Tell me I’m not crazy for doing this.

The official (Instagram) hashtag for this project is #KRIProjectAmericanEvolution. Get it? 🙂 See you again for Week 2, in just a few days!