It’s official – the Junior League of Boston Decorators’ Show House is back, after a 3+ year hiatus, for its 45th anniversary year.

I got wind of the designer preview days back in December, and decided to check out the house on a lark. The show house is again taking place in Newton, in the very city where I work and live, at the historic Nathaniel Allen House – once home to the country’s first coeducational school, and later a stop on the Underground Railroad. 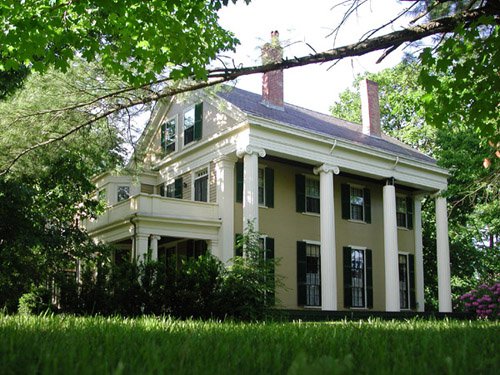 I have driven by and admired this house on a virtually weekly basis for many years. It’s a grand old Greek Revival, circa 1854. Most recently, it was carved up into a bevy of apartments; both the interior and exterior are in dire need of repair and restoration. (Note the rotted-out ionic capital on the column second from right…). Fortunately, the Newton Cultural Alliance now owns the house, and has opened it up to the Junior League of Boston and selected designers to help bring it back to its former glory.

But I digress…did I mention that I submitted a proposal and was selected to design a bedroom!!??

I’ll be creating a special bedroom for grandmother – the wife’s mother-in-law. 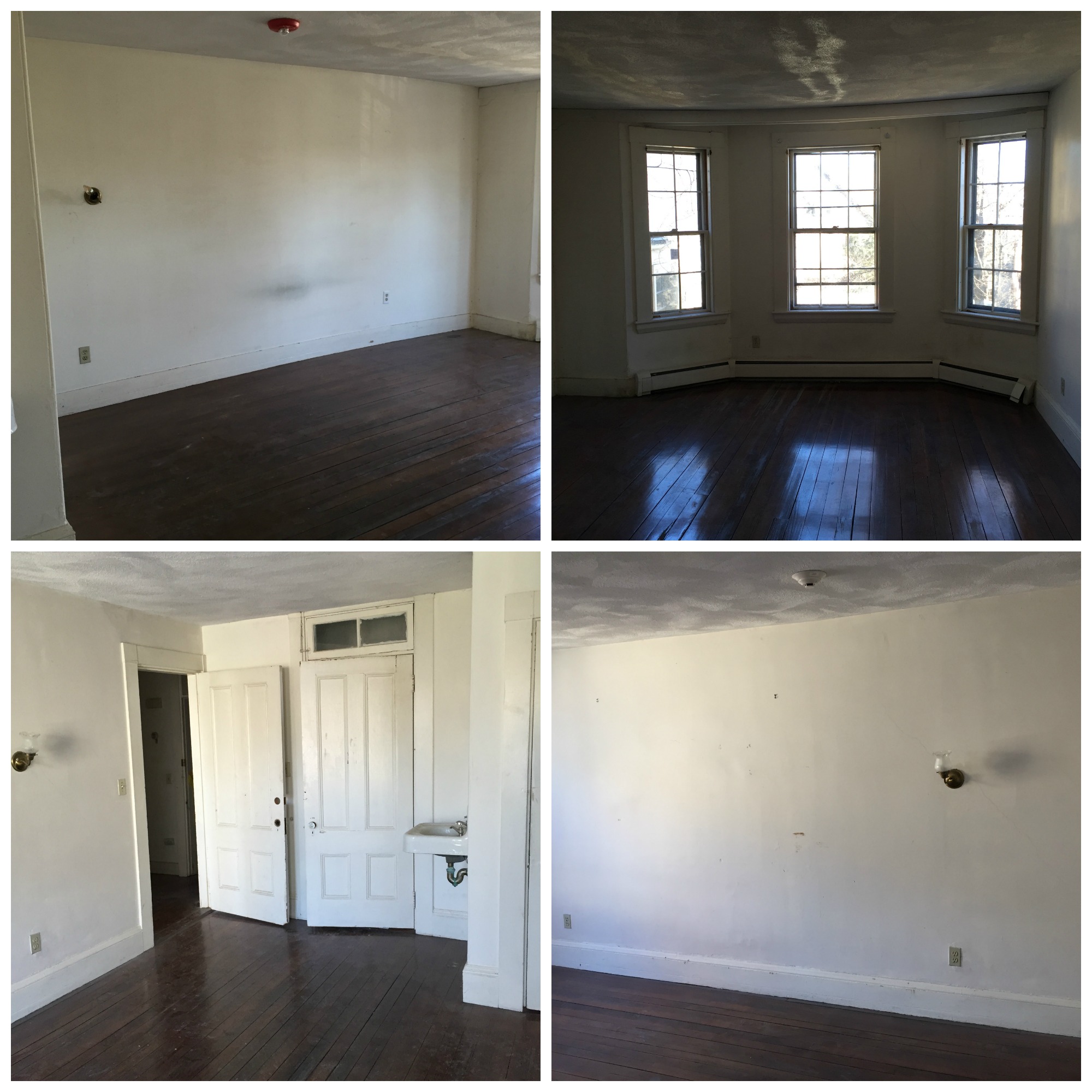 That there is my canvas. In desperate need of some love, and some color. And love and color it shall indeed receive!

Here’s a little preview of what I’ve got cooking…

Work has just gotten underway this past Monday, though my room will probably get going sometime next week. I will post updates and a sneak peek or two along the way as the transformation takes place. It’s all leading up to Saturday, May 7th, when the show house opens to the public. That’s Mother’s Day weekend, y’all – take note! The show house runs through June 5th.

I’m so honored to be working on this project alongside some of the area’s most talented designers. You won’t want to miss this! To learn more and to purchase advance tickets, visit https://www.jlboston.org/show-house/. Proceeds support all of the amazing work the Junior League does in our local communities.